Deprecated: Function create_function() is deprecated in /var/www/wp-content/plugins/revslider/includes/framework/functions-wordpress.class.php on line 258

Deprecated: The each() function is deprecated. This message will be suppressed on further calls in /var/www/wp-content/plugins/js_composer/include/classes/core/class-vc-mapper.php on line 111 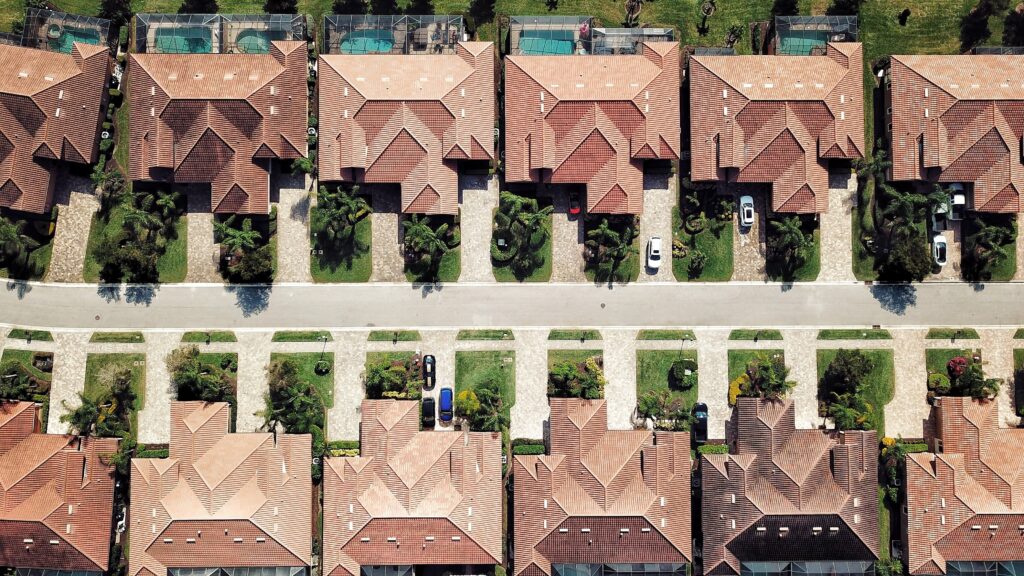 The Fair Housing Act is an important piece of legislation that protects individuals and their families, allowing them to secure housing regardless of their race, ethnicity, nationality, gender, religion, disability, and beyond. We don’t want to give the impression that these protections aren’t fair or necessary, because they are.

With that said, there are circumstances where landlords face discrimination lawsuits – even when the claim has no standing. It’s important to understand when there are outright exceptions to the Fair Housing Act so Florida landlords can run their businesses with peace of mind.

Owner-occupied buildings with no more than four units

If you live in your building and are renting out the other units, you may not have to follow the Federal Housing Act. This exemption applies to buildings where there are two to four units and the owner of the building lives in one of them.

In this case, you are permitted to make your own decisions about who can live in those other units without restriction. Obviously, it might not be great for business to discriminate against others in any circumstance, but you will be protected from litigation covered under the FHA.

As long as the owner of the single-family home is a private citizen and doesn’t own more than three homes, they are exempt from the FHA when a broker is not used. This applies if you directly enter into an agreement with a tenant or buyer of your own volition without the help of a broker.

When religious organizations rent out properties that aren’t used for commercial purposes, they are generally exempt from the protections provided by the FHA. U.S. Code § 3607 allows these organizations to restrict tenancy exclusively to members of their religion which means members of the religion still cannot be discriminated against.

There’s an exception to this exception, though. If the religion itself is deemed to restrict membership based on race, color, or national origin then the religion cannot restrict tenancy to members.

This one is similar to religious organizations. If a private club limits occupancy to members only then the private club may prevent anyone else from living on the property.

The same U.S. code as mentioned above says that no limits can be imposed on private clubs “from limiting the rental or occupancy of such lodgings to its members or from giving preference to its members.”

At Atlas Law, we stand by the FHA and the exemptions that were carefully considered and applied to the law. If you think you’re being targeted by a current or past tenant or applicant despite not having to abide by the Fair Housing Act, contact our team.