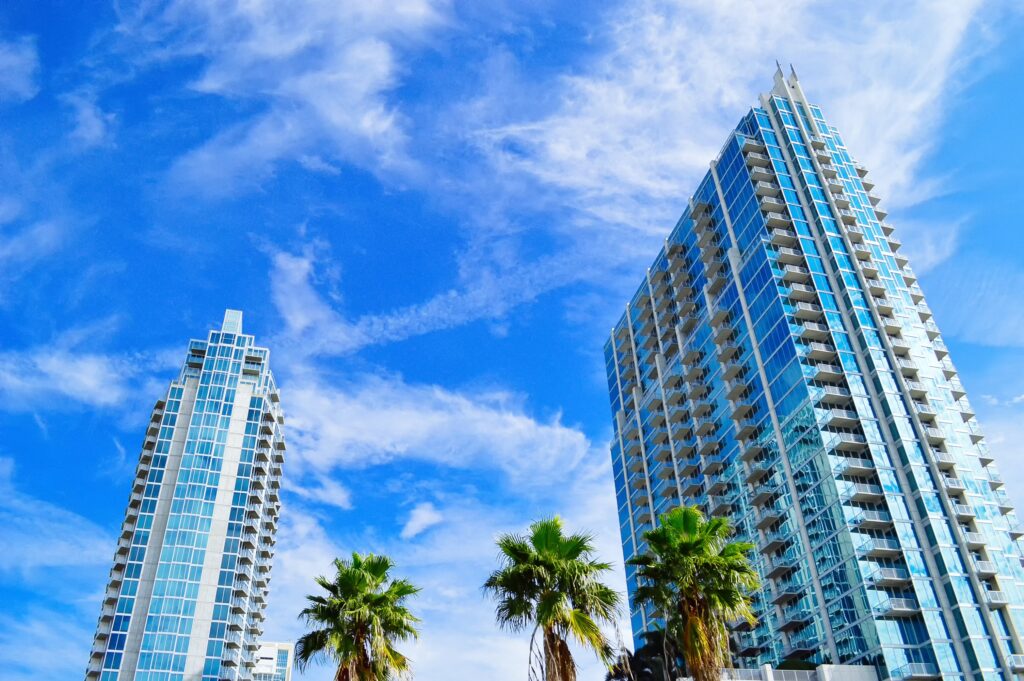 Right now, landlords are facing heavy criticism and being forced into agreements or circumstances against their wishes because of mounting political pressure to provide housing. We recently wrote about the cancel rent/rent control movements which expect landlords across the country to forgive millions in past-due rent along with limiting the rental value landlords can place on properties. These movements likely aren’t going to just go away as a legitimate need for affordable housing continues, but should all landlords be forced into unfavorable agreements? This goes against most fair market practices in our country – so maybe it’s time for a Landlord Bill of Rights in Florida?

Most of these new rules are reasonable and shouldn’t have too large of an impact on the landlord-tenant relationship, though there’s plenty of reason to be concerned about bad actors attempting to take advantage of the changes.

So, with changes heavily favoring tenants what would a Landlord Bill of Rights look like? There are no current regulations for such a bill. It’s not just about the lack of a bill of rights, however. Some landlords are being forced to accept Section 8 despite the administrative code specifically stating the program is VOLUNTARY. There’s nothing voluntary about requiring landlords to accept these vouchers and claiming they are a form of “Source of Income” discrimination.

“Testers” have recently been attempting to trap landlords and housing offices into exposing themselves to liability by seeing if they’re in violation of certain codes and programs. A Landlord Bill of Rights would protect against calls like this and other issues.

Florida already has several laws and regulations supporting landlords, and it’d make sense to include them in a Bill of Rights to reaffirm those regulations. They include:

Florida landlords are in need of these protections and others to prevent voluntary programs from being involuntary, require tenants to cover missed rent and/or vacate immediately, ensure tenants don’t skirt certain regulations through flimsy excuses, and more.

Right now, the best avenue to protect yourself from predatory tenants who are trying to take advantage of public and political messaging against your livelihood is to talk to an attorney. Atlas Law is a landlord’s advocate with experience protecting and reaffirming the rights of Florida landlords. Contact our offices today.